Guy began his recruitment and search consulting career in 1997. He has led a wide range of engagements over the past 17 years, many of these at chief executive and governance level.

He joined Kestria New Zealand: Ichor Leadership Search in 2002, was made a Principal in 2006 and more recently became Partner in 2012. Prior to Ichor, Guy spent five years facilitating senior appointments across a breadth of disciplines for a national recruitment firm.

Earlier in his career Guy worked in Asia, New Zealand and the United Kingdom, holding senior management positions in several fields, including the international film industry.

Before moving into consulting in 1997, Guy held a national leadership role in the card services industry where, from an Auckland base, he significantly grew membership, revenues and customer service levels.

Guy began his professional career in the financial markets. Working for Australasia’s leading financial services organisation as well as a major bank, he has over a decade of trading, risk management and portfolio management experience. 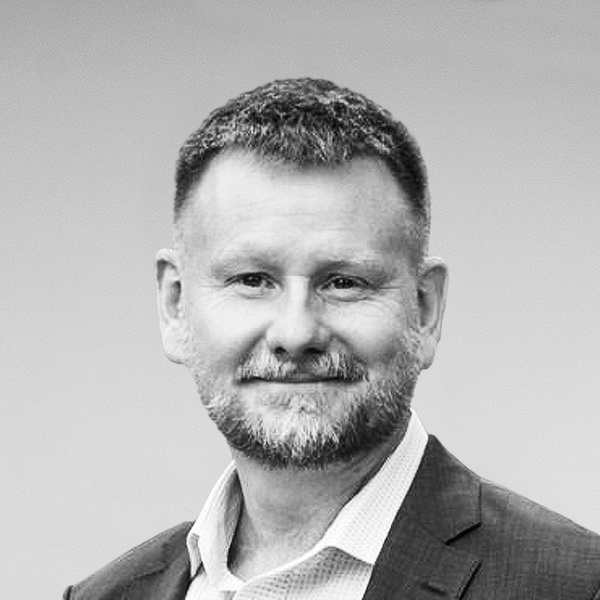 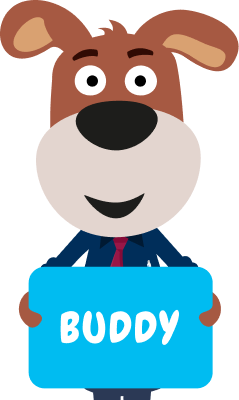